The hardware detection engine of AIDA64 incorporates the results of over 25 years of research and development. As such, the software is capable of identifying PC hardware with unparalleled accuracy, no matter if it comes to motherboards, CPUs, GPUs, memory modules, expansion cards or storage devices. The underlying device database contains over 208 000 entries. AIDA64 provides detailed information about the CPU as well as the health of CRT and LCD displays. Its system stability test can be used to drive the computer to its absolute limit. During the test, which will help you detect any potential stability and reliability issues, temperatures, voltages and fan speeds can be monitored in real time. 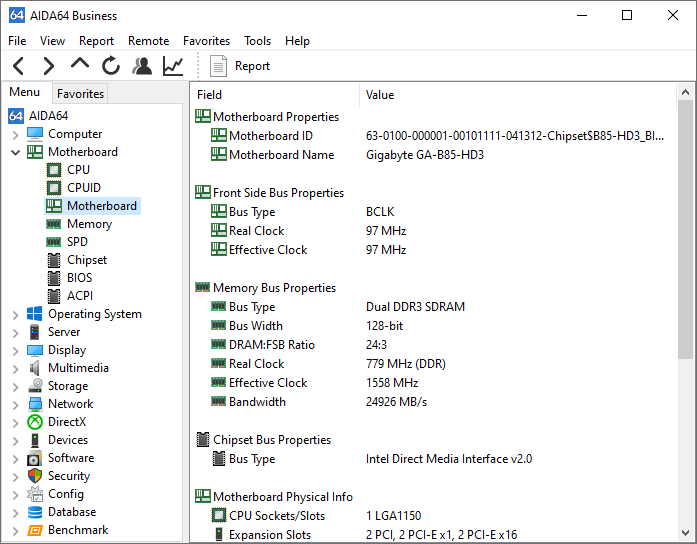 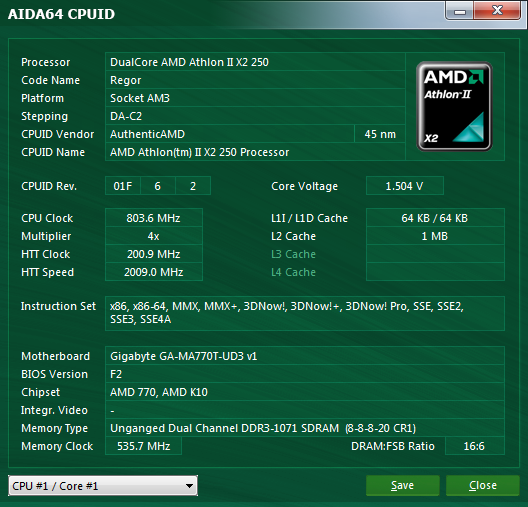 AIDA64's system stability test can come in handy, not only at home, but also in a corporate environment, when trying to identify hardware parts responsible for instability and unexpected lockups. The tool can be equally useful for testing the stability of overclocked home PCs and office computers prone to frequent freezes.

With the test, you can put the processor (or even several processors simultaneously), the memory subsystem, the disk drives and the GPUs under full load. During the test, temperature and voltage readings as well as fan speeds and power draw can be monitored in real time on a graph.

One of the peculiarities of the AIDA64 system stability test is that it can put all execution units, processor cores and processors under load, thus exposing the CPU and the memory subsystem to more extreme thermal stress than any real-world application or test program, no matter how compute-intensive they are. 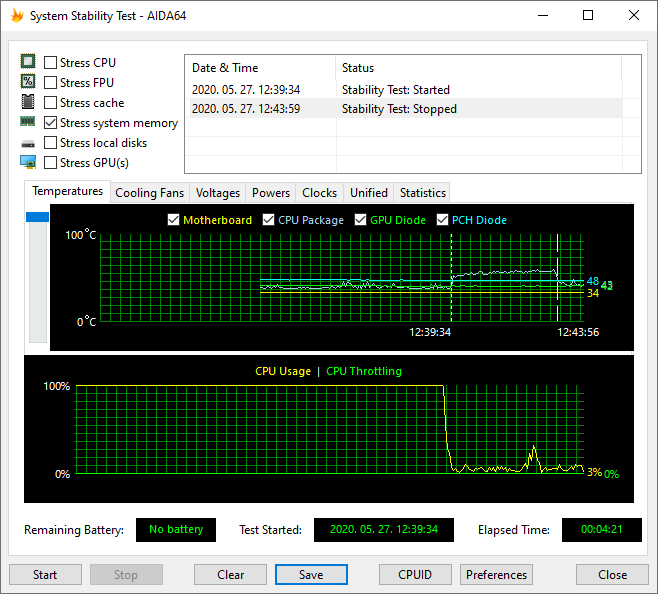 If you want to test the stability of the PC as a whole, you may want to stress all selectable components simultaneously for a couple of hours. If you do not encounter any error messages, system restarts or lockups, then the computer can be considered stable with the tested settings.

If you want to check whether the PC or some of its parts tend to overheat, it is enough to tick the “Stress FPU” checkbox only, which tortures the floating-point execution unit of the CPU, putting the processor under extreme load. This is the way to make the chip get really hot.

The module can be used to stress test hard disks, SSD s and OpenCL GPGPU video adapter(s) as well. The OpenCL stress test can put all GPUs available in the PC under full load, including integrated solutions.

AIDA64 includes a monitor diagnostics tool, too, which helps you find the proper LCD and CRT display settings, calibrate the devices and detect possible hardware issues. Using its 45 different test screens, you can test the displays, and detect any configuration issues or potential malfunction. 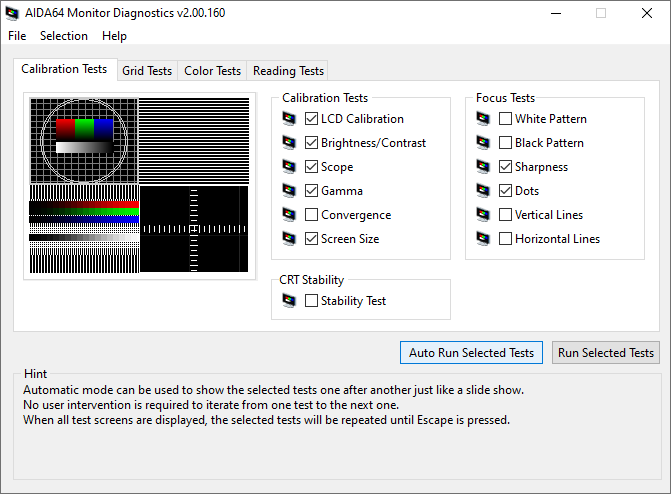